Dr. Shamim A. Sheikh is a Professor of Civil Engineering at the University of Toronto in Toronto. Before joining Toronto in 1989, he was on the faculty of the University of Houston for over nine years.
A Professional Engineer in the province of Ontario, Dr. Sheikh serves on technical committees of various professional societies including American Concrete Institute, American Society of Civil Engineers and Canadian Society for Civil Engineering. He was the Chairman of the American Concrete Institute-American Society of Civil Engineers committee on Reinforced Concrete Columns between 1996 and 2002. He serves as a consultant to organizations such as the United Nations, oil companies such as Petro-Canada and Shell Oil, and engineering companies.
Dr. Sheikh has received honours and awards from various agencies including National Research Council of Canada, Engineering Institute of Pakistan, and Science and Technology Agency of Japan. In 1999, he received the American Concrete Institute Structural Research Award for outstanding contributions to the application of structural engineering research and for notable achievement in research in structural engineering. 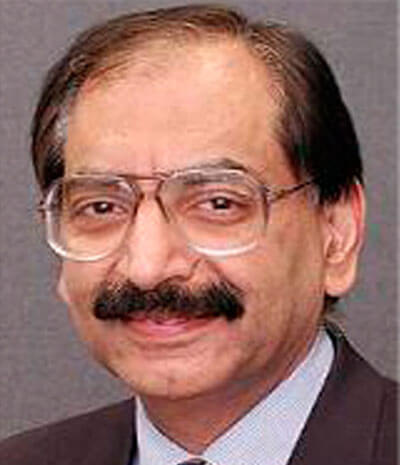