Khalid Usman was born in Peshawar, Pakistan. In 1970 immigrated to Canada. In 1975 became a Chartered Accountant, and in 2014 was elected to the prestigious position of FCA. A business leader, pioneer and philanthropist, Khalid Usman gives generously of his time and financial resources to support many charitable causes within Canada as well as internationally. For the past 35 years he has contributed his abilities to extensive voluntary involvement as an advisor, organizer, peace activist and fundraiser. He has won many awards for his advocacy work on behalf of the underprivileged and the needy.
Mr. Usman is a model citizen who has been a tireless activist for over two decades. Through his sincere commitment to Community Bridge building, his great organizational capacity and boundless enthusiasm, Khalid has personally raised well over few million dollars for local and international charities. Khalid always devotes incredible amounts of time and energy to serving the community and to promoting liberal ideals. Just recently raised $250,000 for the benefit of victims of Fort McMurray Forest Fire.
Mr. Usman served as a Councilor in the City of Markham for nine years (1997-2006). Mr. Usman has devoted a lifetime to the cause of human dignity, peace, harmony, inter-faith understanding, and social justice, and he has inspired others into action to support worthwhile causes. In addition to his outstanding accomplishments in his own profession, he is best known for his service and leadership of all communities in which he has lived, worked, and served. He is an outstanding individual, an outstanding citizen, and an outstanding Canadian.
Mr. Usman has served on many corporate and not for profit boards in different capacities. As Chair of Markham Stouffville Hospital Foundation and is now Chair of Governance and Nomination Committee. Member of York Region Police services Board, Treasurer – Global Peace Centre of Canada, As vice president on York Region Community Foundation, as Director on the board of Unionville Home Society and chair of Unionville Home Foundation, Markham Board of Trade, and Chair of the Committee of Adjustment, City of Markham
Mr. Usman has received several awards including:
· Medal of Good Citizenship from Province of Ontario awarded by Lt. Governor;
· The Governor General’s Caring Canadian Award. awarded by Governor General of Canada;
· Tamgha-e-Khidmat has been awarded by the President of Pakistan;
· The Queen’s Diamond Jubilee Medal.
Mr. Usman is a proud family man and the father of three children, Aneesa Hyat, Rabiah 26 and Maria 25 including two grandchildren Myra and Shan. His wife Dr. Abida is a family physician with an active practice in Thornhill. The Usman family have resided in Markham for over 28 years. 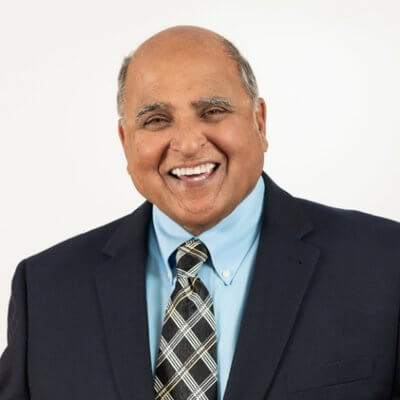