Prof. Dr. M. lqbal Choudhary is a Professor of Organic Chemistry and Director at International Center for Chemical and Biological Sciences (H. E. J. Research Institute of Chemistry and Dr. Panjwani Center for Molecular Medicine and Drug Research). He is among the most prominent scientists of Pakistan, recognized for his original contributions in the fields of natural products and bioorganic chemistry. He has written and edited 24 books, most of which have been published in USA and Europe. He is also the author of over 600 research papers and chapters in top international science journals of the West. The cumulative impact factor of his publication is over 950. This is by far the largest number of quality publications from any scientist in Pakistan of his age group. He has been the most cited scientist of Pakistan in last five years with citation exceeding 4,000. He is the Volume Editor of many international book series journals. He has served as a visiting faculty in many prestigious universities of the world including Cornell University (Ithaca), Purdue University (Indiana), Pennsylvania State University (State college), and the Scripps Institution of Oceanography (San Diego, California). Prof. Choudhary has won several national and international awards such as Hilal-e-lmtiaz, Sitara-e-lmtiaz and Tamgha-e-lmtiaz by the President of Pakistan, Pakistan Academy of Sciences Gold Medal, National Book Foundation Prize on best book, and the Third World Academy of Sciences Young Scientist Prize. He received the prestigious title of “Distinguish National Processor” from the Higher Education Commission in 2004. He is a member and fellow of many prestigious societies including Fellow of the Third World Academy of Sciences, Islamic Academy of Sciences, Chemical Society of Pakistan, Royal Society of Chemistry (London), and LEAD -International. He is also the recipient of the 1st Khawarizmi International Award, and Prize from the President of Islamic Republic of Iran. He has also awarded by ECO prize for education from the president of Azerbaijan. 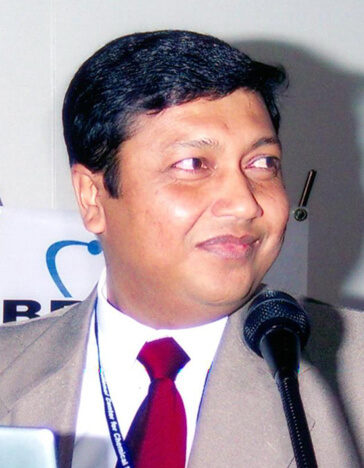